So we had last week off before training for school this week. We decided to temporarily shut the doors to Asia and open the doors to…Australia! We found some cheap plane tickets to Melbourne, which is in Victoria, Australia and had to get them! Alec Green, a friend of ours, has been living in Melbourne the past 8 months and we wanted to see him. Also, my cousin Tim Elzinga, has been working in Mildura, a small city to the north of Melbourne and we wanted to meet up with him, too! It was a perfect opportunity to see them and escape the heat in Taipei as it’s winter in Australia. 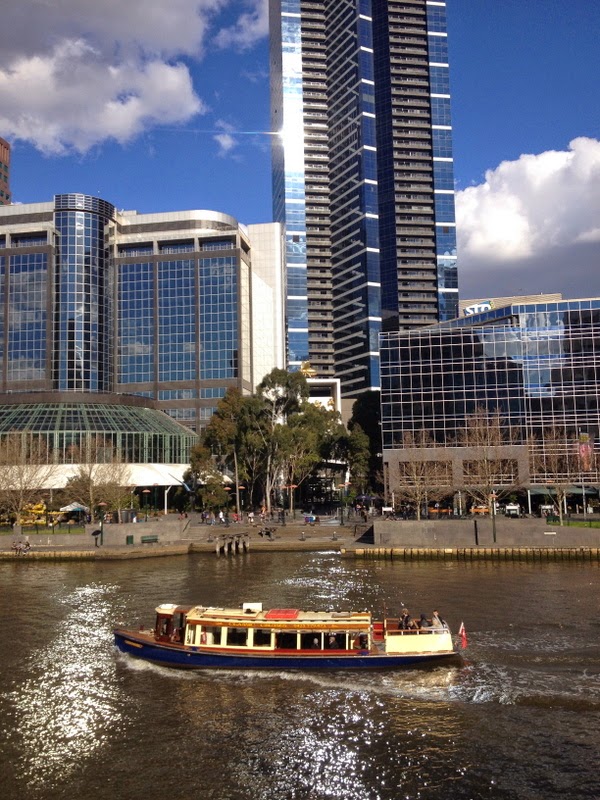 You could say our trip was divided into three parts. The first part was meeting up with Al Green on his side of Melbourne. This was the hipster side of Melbourne…full of  small cafes, pubs, vintage clothing stores, and amazing coffee. The coffee in Melbourne is hands down the best coffee you will ever taste. Anyways, it was great to see Al. He hasn’t seen anyone from home in 8 months so he was excited to see some familiar faces as well. We were able to live out the backpacker life with him at the Collingwood Backpackers Hostel. It was an interesting place…nothing like I’ver ever stayed in. Instead of your usual backpackers staying for a week, the people staying in this hostel have been there for months. It’s its own little community. It was fun to hang out and learn the day to day life of these people. 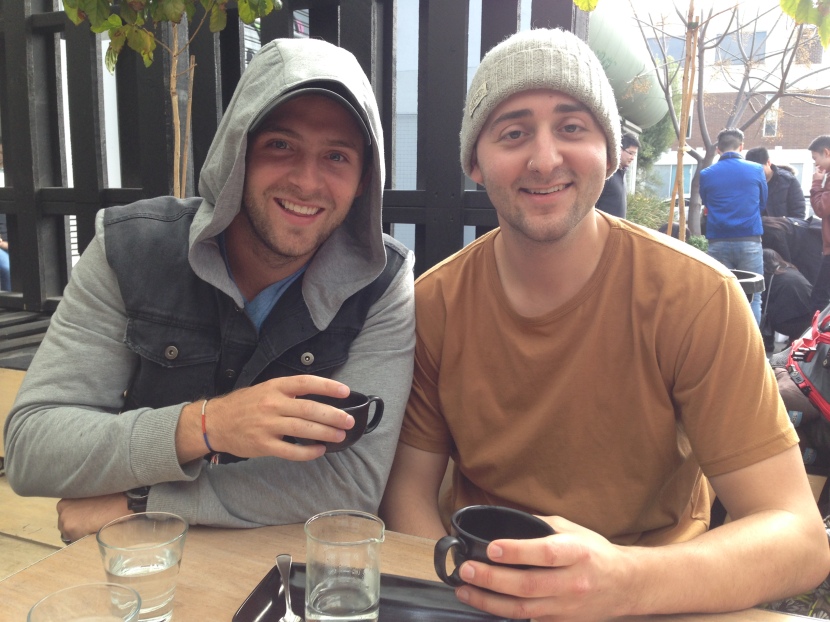 Second part was the Great Ocean Road. Simply beautiful. We spent 3 days with Alec and decided we wanted to get away from the city and see the Great Ocean Road. It’s been Sarah’s dream to wind through those mountain roads ever since she laid eyes on the pictures. We decided to go with the car rental route instead of taking a bus tour as it gave us so much more freedom to explore. In the end it was a great decision, but when I climbed into the car on the right hand side and had to drive on the left side of the road….I was definitely white knuckling. I slowly got the hang of driving and we sped off. We winded and zig zagged through the surf beaches of Torquay and Apollo Bay, to the gum trees filled with koala bears. Climbed the steep, cliff hugging roads of Lorne, and made it to the heart of the Great Ocean Road…the 12 apostles. The 12 apostles are giant, limestone cliffs standing in the ocean. It was breathtaking.

We made our way back to Melbourne later that day and had a very stressful time getting back. When we first rented our car, the lady at the counter said we would not need a GPS as it’s SO EASY to get back to Melbourne. It was not easy at all. We missed turns and went through tolls we weren’t supposed to, and couldn’t return our car when we wanted. I was so happy to get that car out of my hands that next morning. Other than the drive back to Melbourne, the Great Ocean Road was awesome!

The last part of our trip was meeting up with Tim! We were so happy he could come down to Melbourne for the weekend. He also hadn’t seen anyone from home in 2 months, and we were pumped to see him as well. Tim only had 2 days in Melbourne with us, so he had to make the best of it. We did just that! Tim hooked us up with a half hour of tennis on one of the show courts at the Australian Open! We were able to play where the best players in Tennis have played. So sweet! 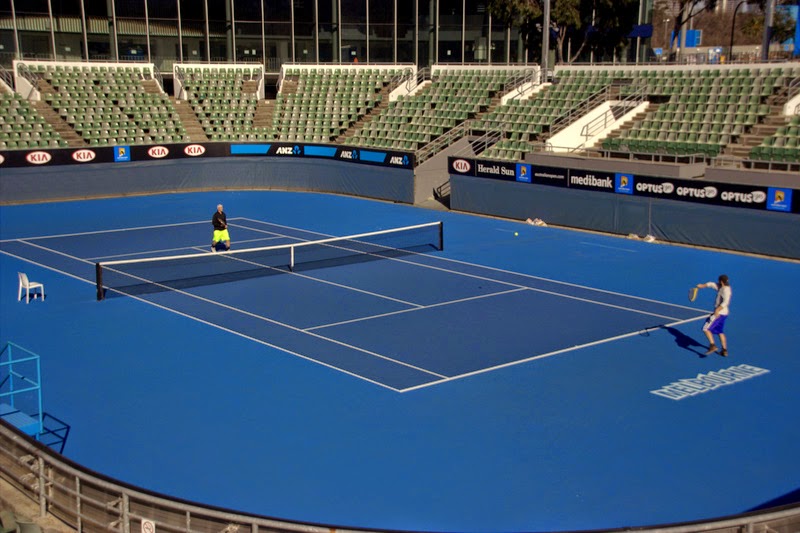 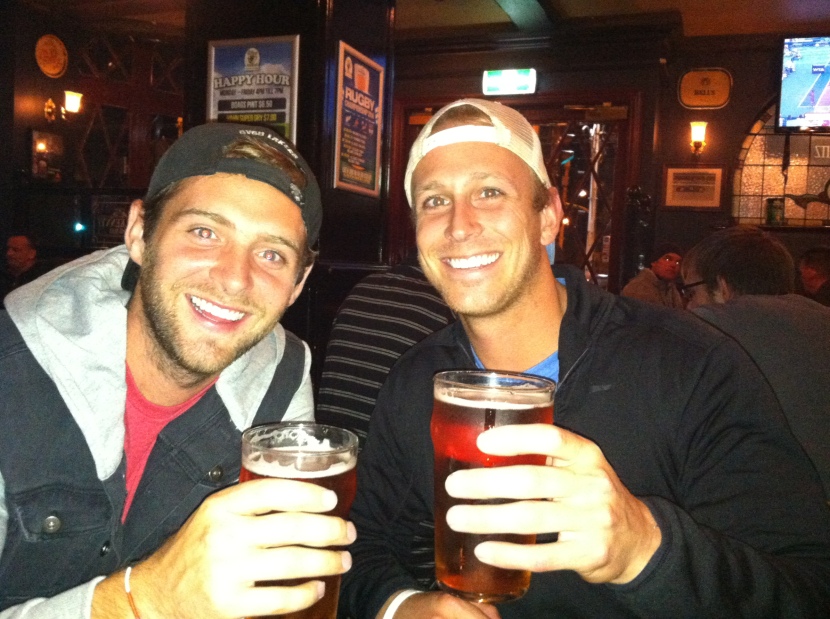 To finish our fantastic week off, we made our way to the Melbourne Cricket Grounds, home of the Australian game of Footy. It’s basically a cross between football and rugby. I’ll let you wiki it, it’s hard to explain. It’s just crazy how such a huge sport in Australia is virtually unheard of in the USA. Another great experience to add to the trip!

We are now back in the muggy heat of Taipei and started training for school this week. Next week we start teaching!